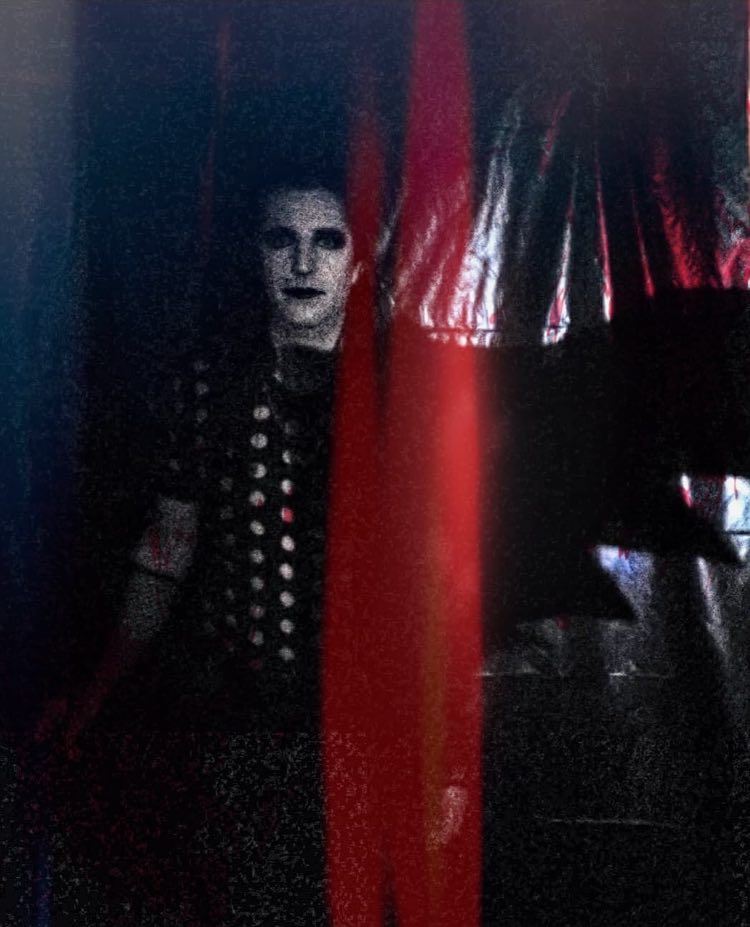 VAZUM is a deathgaze band based in Detroit, MI. Their recent album, Vampyre Villa was self-released August, 1st 2020. It is the most fully envisioned album from VAZUM, combining classic gothic and deathrock roots with the depth of shoegaze. VAZUM recorded the album exclusively in their home studio, then fine-tuned and finished it during the beginning of the 2020 quarantine. Vampyre Villa features the addition of vocalist/bassist Emily Sturm to the band. She has helped expand the sound, look, and aesthetic to create an uncompromised and unique offering. VAZUM was formed in 2017 by vocalist and multi-instrumentalist Zach Pliska. Past work includes three albums released 2018-2019.

"The band lavishly gifts us with larger-than-life melodies and godlike riffs, embracing the future through the past! "

"Some perfect imperfect rough ‘n’ ready noise for a generation of angry, hard-hitting noise-alt-rock packed with raging guitars and post-punk vocals that will appeal to fans of Basement, Interpol and/or A Place To Bury Strangers. This is energy, and anger in its purest, most valid form."

Get All Our Music